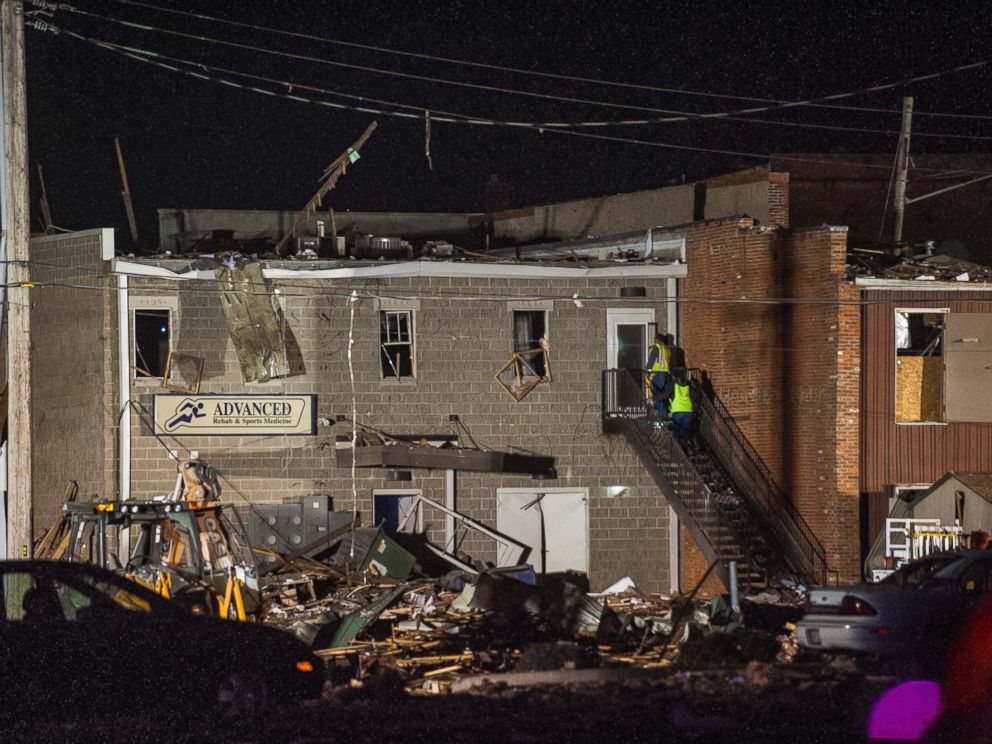 At least one dead, 11 injured after large gas explosion rips through Illinois town: ‘The sound was deafening’

At least one person died and as many as 11 were injured when a massive gas explosion rattled a small town in Illinois Wednesday afternoon, authorities said.

The blast ripped through downtown Canton around 5:45 p.m. local time, according to Fulton County Emergency Management. The cause of the explosion was not immediately known, and authorities could not confirm the extent of people’s injuries.

Police set up a three block perimeter around the explosion site and urged local residents to stay away from the area as emergency responders arrived on the scene.