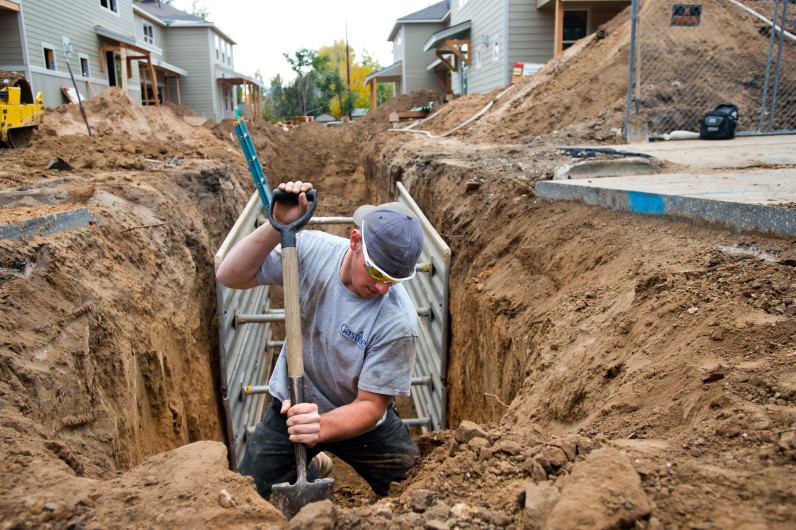 Damage to gas lines 4 x per day in Colorado

IIn Colorado, gas line damage from digging happens as often as four times a day. Getting punished for it is much more rare.

Even after 1,300 damages to pipelines in 2015, no civil penalties or sanctions were issued because it’s up to pipe owners to file civil lawsuit

Nearly four times a day in Colorado, developers, homeowners or builders hit gas pipelines while excavating or digging into the ground, sometimes with deadly consequences such as the fatal explosion in Firestone that was caused by a severed line near a home.