Thank you for your interest in learning more about preventing damages with our products. We will be in touch shortly to schedule your Digital Demo.
Oops! Something went wrong while submitting the form. 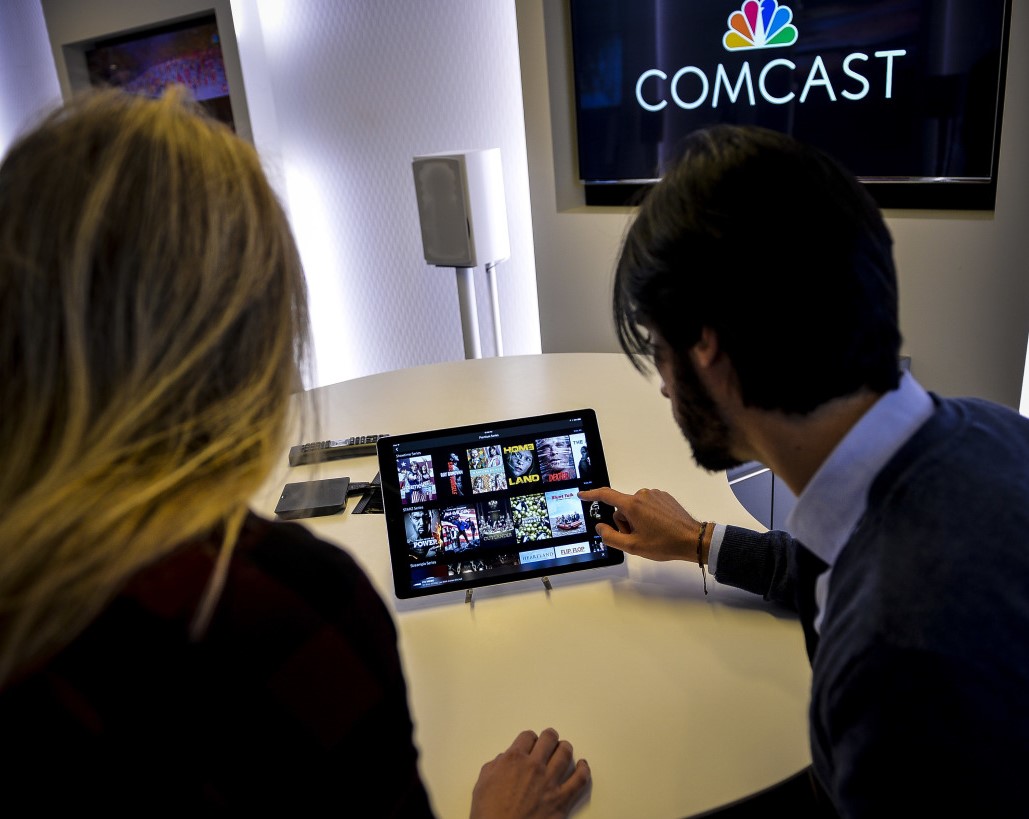 Cuts to two fiber lines caused a widespread system failure at cable giant Comcast Corp. CMCSA 0.55% on Friday that knocked out cable, internet and phone services around the country.

It was unclear how many customers were affected as the system failure, which appeared contained to Comcast’s network, also disrupted connectivity services such as Netflix Inc. and Okta Inc. as other internet service providers routed internet traffic through Comcast’s network, according to network-monitoring firm ThousandEyes.