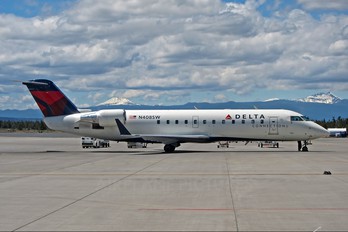 KTVZ-TV reports a CenturyLink fiber line was cut Wednesday in the Redmond area by a contractor not working for the utility. Airport spokeswoman Erinn Shaw said all outbound United and Delta flights were canceled, while a United flight from San Francisco was delayed. She also urged passengers to check in for flights online or print boarding passes at home because airline computers and kiosks were out of service.

CenturyLink’s West Region spokeswoman Kerry Zimmer says their techs were working to repair services but that restoration wasn’t expected until between 10 p.m. and midnight.